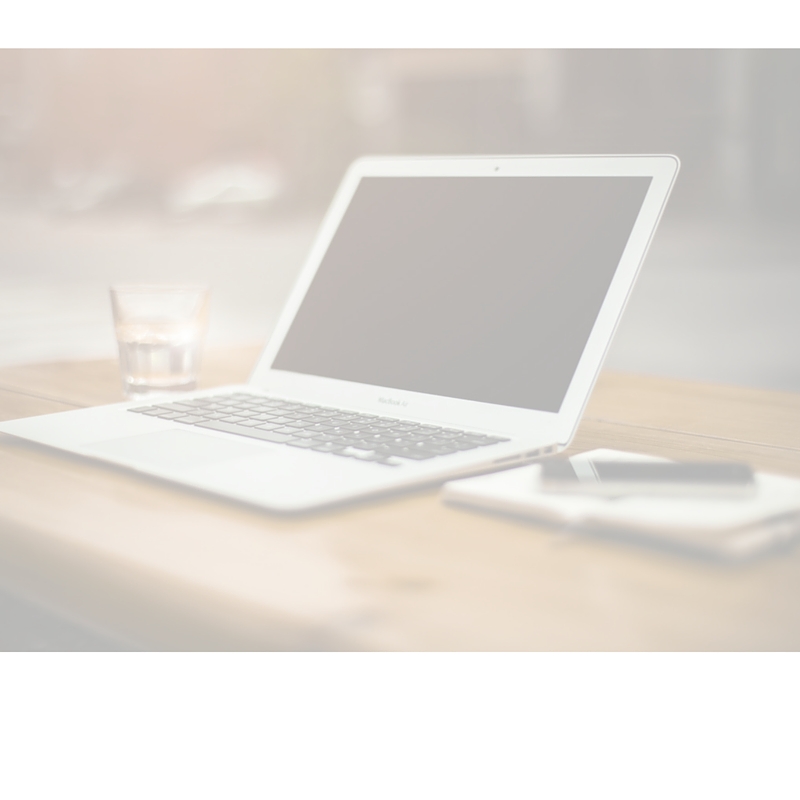 WHAT IS THE SOCIAL CHANGE CAREERS SERIES?

The Social Change Career Series highlights the diversity of work and professional experiences related to social good. Speakers work in Nonprofit, Philanthropy, Government and Corporate roles and share their career journey, work life, and professional experiences with an online audience. The conversation is part of the Social Change Leadership Program at the SISGI Group and led by Thenera Bailey, President/CEO. Current Social Change Leadership program participants, alums and the public are invited to ask questions and connect with the speakers in this unique online conversation on social change careers.

This is a free online event. You can join the conversation from any computer or mobile device!

If you would be interested in sharing your career journey as a speaker in this series please email careerseries@sisgigroup.org.

Engage with industry thought leaders who will share their career journey and current role in creating social change and social good. 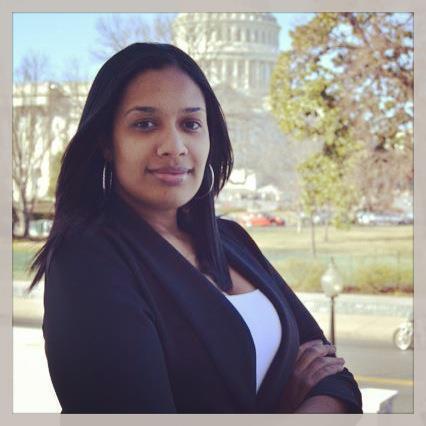 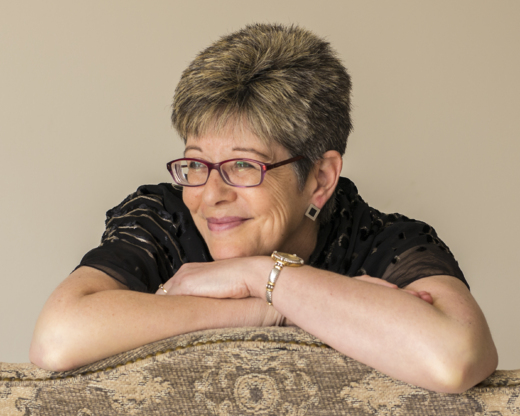 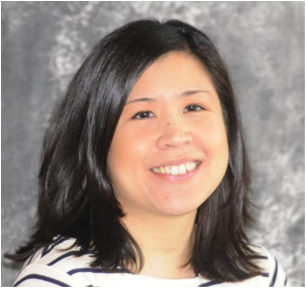 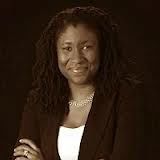 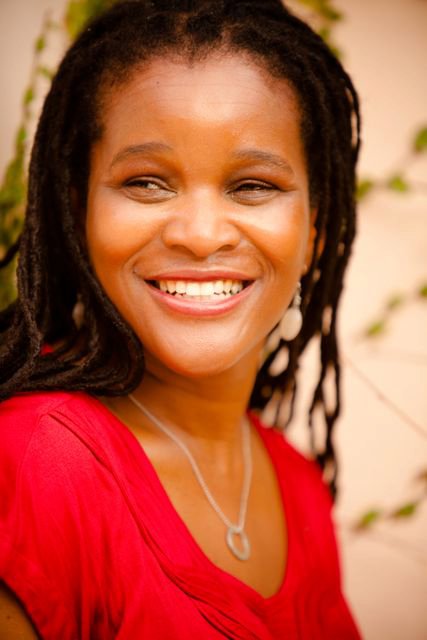 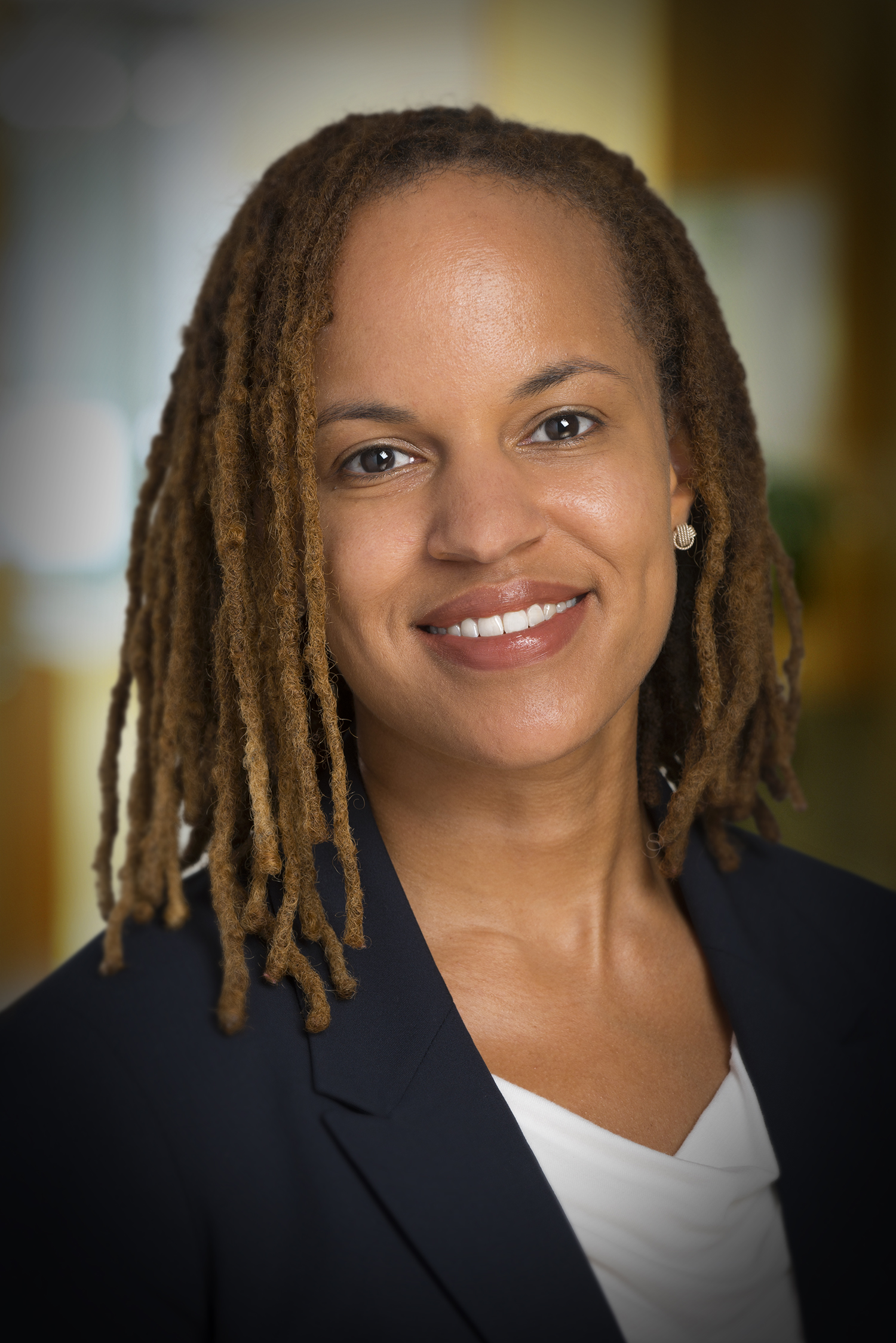 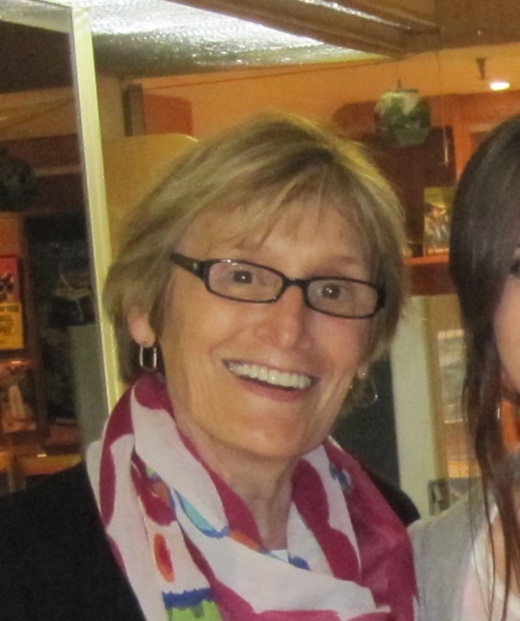 We'll be announcing additional speakers for 2017 soon. Click the button below to be the first to know when that happens.

GET SPEAKER AND PROGRAM ANNOUNCEMENTS 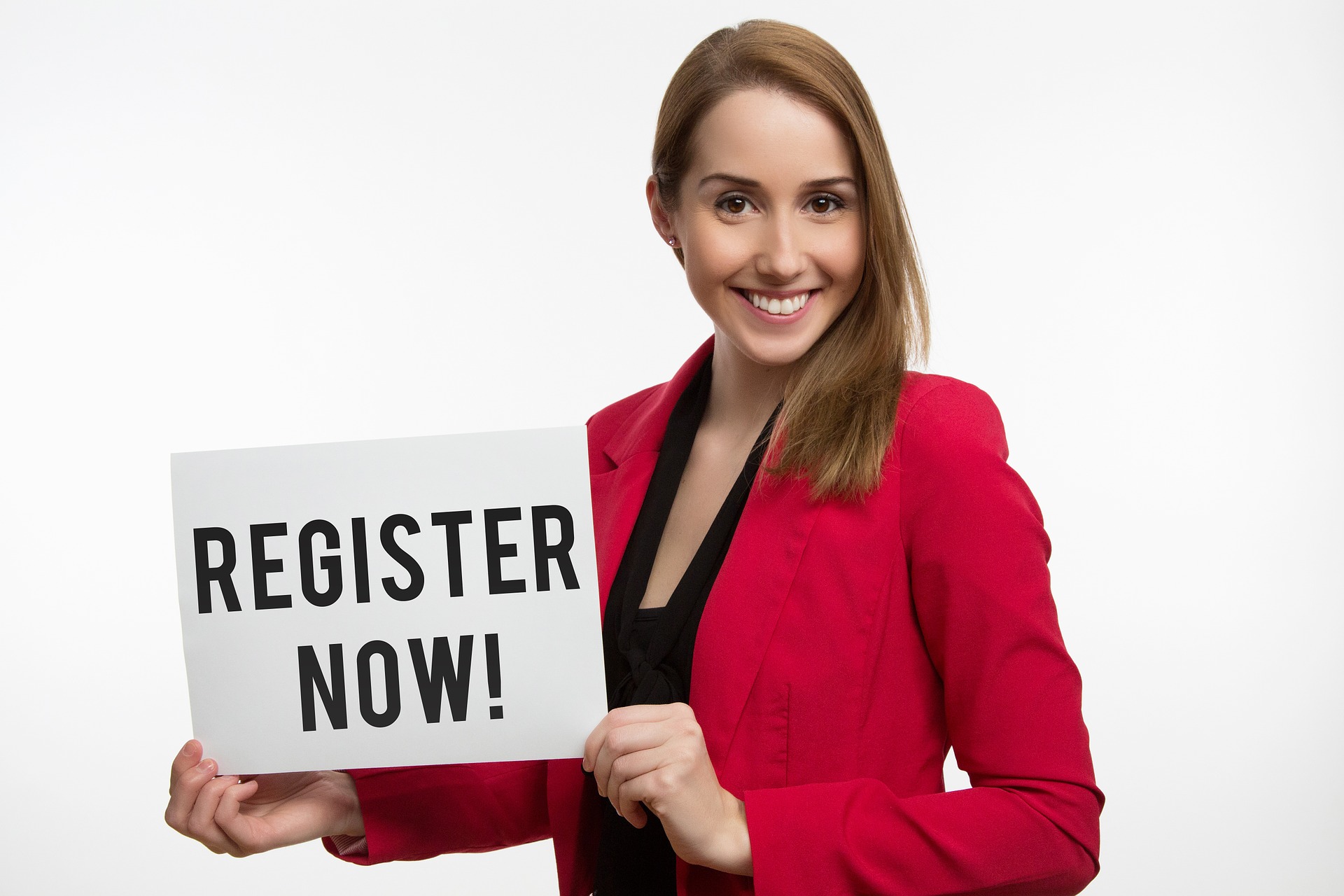 REGISTER FOR THIS MONTH'S CONVERSATION

Register to stay updated on the entire list of speakers for 2016, to have your questions included in the discussion or to reserve your spot in an upcoming conversation.  You also will receive access to recordings from any session you may have missed. Don't wait to join this unique professional development opportunity.

MISSED A SPEAKER FROM THE 2015 Series?